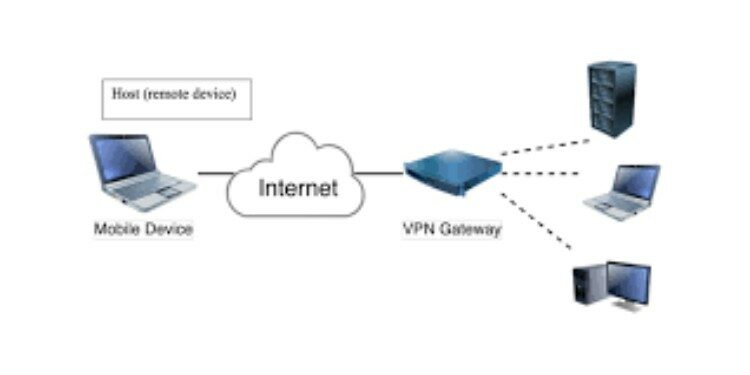 In news–  VPN service providers are up in arms against a new directive of the Indian Computer Emergency Response Team or Cert-In, a wing of the Ministry of Electronics and Information Technology, that mandates they must maintain all customer data for five years.

What is Virtual Private Network (VPN)?