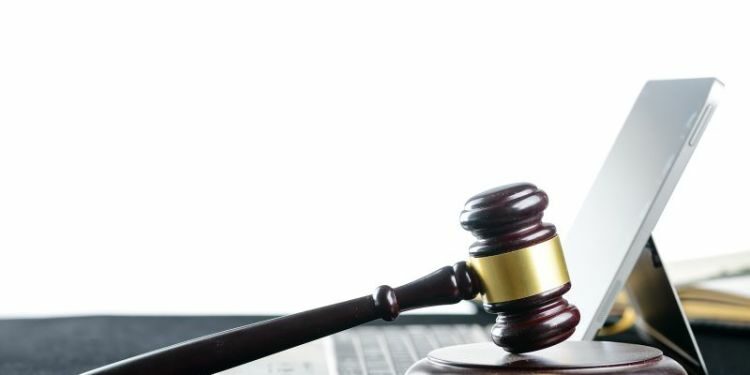 The Virtual Court (traffic) and e-Challan project of Assam

It is an initiative of E-Committee of Supreme Court along with Department of Justice, Ministry of Law& Justice, Government of India.

What is a virtual court and how does it work?

Significance of the virtual court