Violence in Israel and Palestine 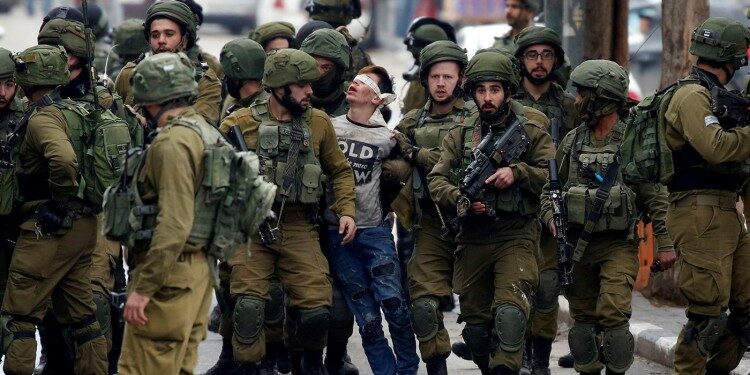 The Israel-Palestine conflict – often referred to as the ‘world’s most intractable conflict’ – is rooted in a dispute over land claimed by Jews as their biblical birthright and by the Palestinians, who seek self-determination. Despite repeated attempts to end the conflict between the two countries, there is no peace settlement in sight. The issue gained prominence again due to the recent rocket strikes by Hamas on Israeli territories and the israeli retaliation targeting the Gaza strip.

In news: Deadly Gaza violence between Israel and Palestine
Placing it in syllabus: Foreign Affairs

Brief history of the problem:

To understand the present-day ongoing bloody conflict between Israel and Palestine, it is necessary to understand the background of the place and the people associated with it. 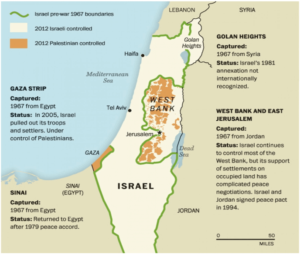 Arguments from both sides:

India’s take on it:

Mould your thought: Discuss the historical and the current reasons behind the Israel -Palestine Conflict. What has been India’s response to this issue?Approach to the answer: