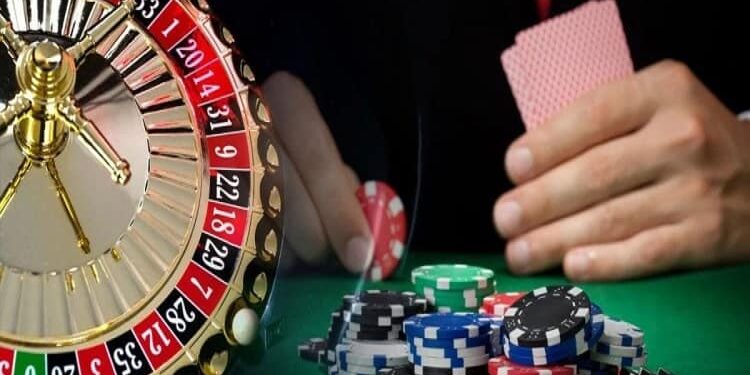 Ethics paper in recent years have focused on the applied dimension of ethics. These applied ethics have implications on social morality and the legal system. They are at the interface of individual liberty and the social values. Victimless crime is one such important ethical dimension in today’s world. The issues like Sexual freedom, Drug abuse and Suicide come under this category. This article provides clear and lucid information on the same.

In news: Victimless crime has increased in society.
Placing it in syllabus: Ethics

What is a victimless crime?

Why should victimless crimes be punished?

Hence victimless crime prevention is in need to protect the society interest and thus society has given state the power to punish such crimes. By decriminalizing such activities, although the cost of law enforcement would be controlled, in the long run the other costs would become unacceptably high.