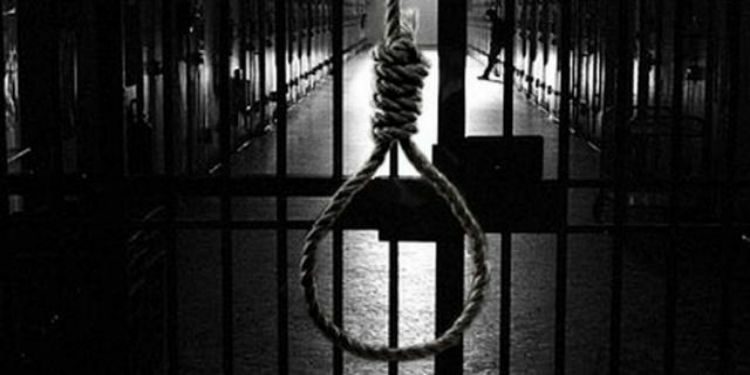 In news: There is an increased call for the Victim Centric Justice System nowadays.
Placing it in syllabus: Law and policy

Is it existing in India?

Under our criminal justice system, victims find themselves removed from the proceedings. Their identities are reduced to being mere witnesses.

In 1996, the 154th Law Commission Report suggested a paradigm shift in India’s criminal justice system towards a victim-centric notion of justice. The Code of Criminal Procedure(Amendment) Act, 2009 introduced victims’ right to a private counsel under Section 24(8).

The Code of Criminal Procedure already allowed for pleaders engaged by private persons to submit written arguments with the permission of the court.

In the case of Delhi Domestic Working Women’s Forum v. Union of India (1994), the SC called for the extension of the right to legal assistance to victims of sexual assault at the pre-trial stages. In Mallikarjun Kodagali vs The State Of Karnataka (2018), the Court accepted that under the criminal justice system, the rights of the accused far outweigh the rights of the victim.

The Supreme Court not only called for the introduction of a victim impact statement in order to guarantee participation of the victim in the trial proceedings, but also reinstated the victims’ right to appeal against an adverse order.

Despite these advances, the scheme of victim participation remains far removed from the ideals embedded in the UN Declaration of Basic Principles of Justice for Victims of Crime and Abuse of Power for which India is a signatory.

Measures needed to bring it in India:

Mould your thought: Explain the importance of the Victim centric justice system. What needs to be done to strengthen it?
Approach to the answer: