Vice President- The role and provisions 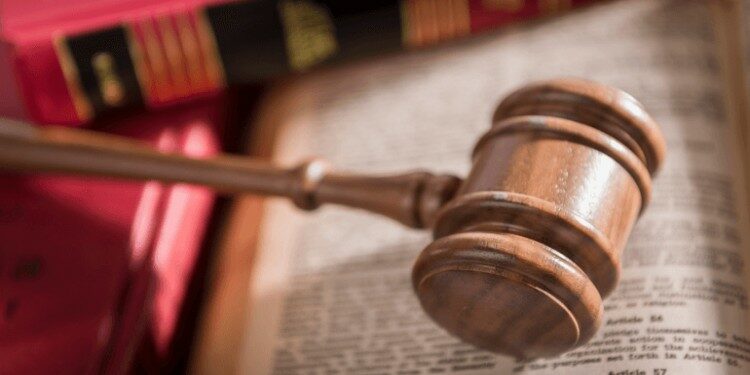 Article 66 of the Constitution of India states the manner of election of the vice president. The vice president is elected indirectly by members of an electoral college consisting of the members of both Houses of Parliament and not the members of state legislative assembly by the system of proportional representation using single transferable votes and the voting is conducted by Election Commission of India via secret ballot.

In News:Recently, the Election Commission announced the Vice-Presidential election to be held in August, 2022.

The Vice-President occupies the second highest office in the country. He is accorded a rank next to the President in the official warrant of precedence. This office is modelled on the lines of the American Vice-President.

To be eligible for election as Vice-President, a person should fulfil the following qualifications:

The Vice President of India And The Constitution