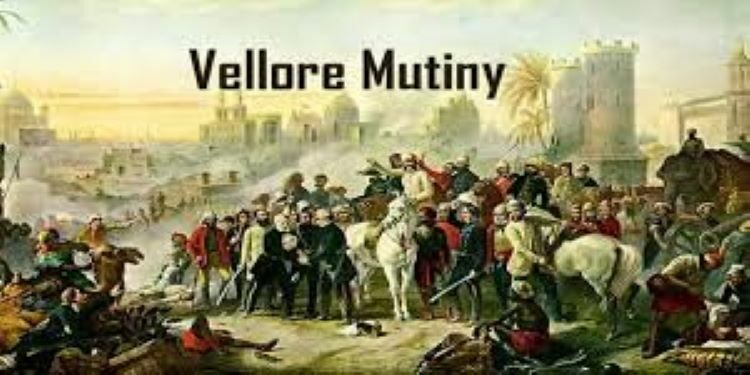 In news : Recently, the President of India highlighted the significance of the Vellore Sepoy uprising of 1806 at the 16th annual convocation of the Thiruvalluvar University.

A brief note on the Vellore Sepoy uprising of 1806

Causes of the Mutiny

Effects of the Mutiny

Similarities between Vellore Mutiny and 1857 Rebellion