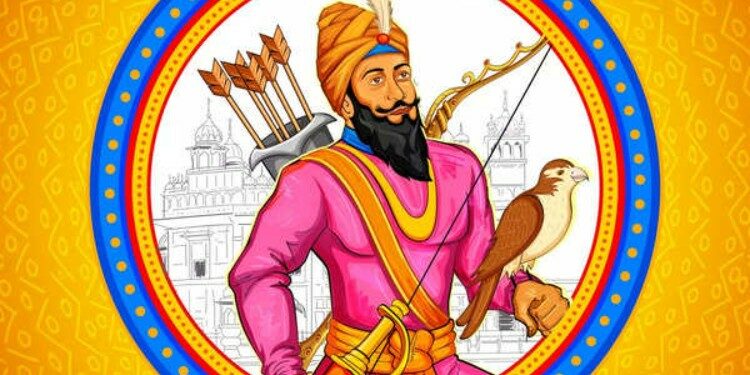 Make PDF
In news– The Prime Minister of India declared that December 26 shall be marked as “Veer Baal Diwas”, as it was the day on which Sahibzadas Zorawar Singh and Fateh Singh, sons of 10th Sikh guru Gobind Singh, were killed at the tender age of six and nine in Sirhind by Mughal forces on 26 December, 1705.

About Zorawar singh and Fateh Singh-