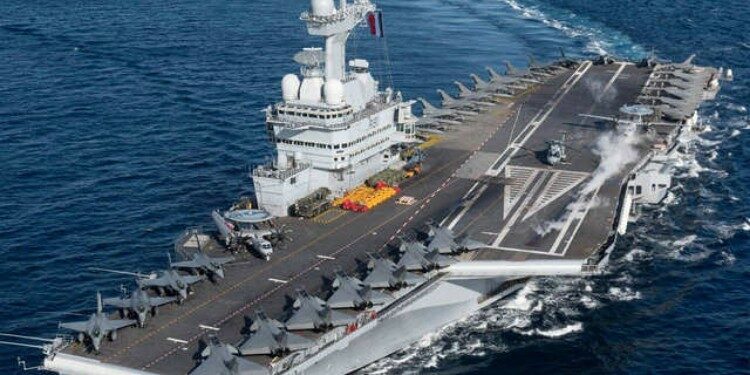 In News: The 19th edition of the Indian and French Navy bilateral exercise ‘Varuna-2021’ started in the Arabian Sea on April 25, 2021.