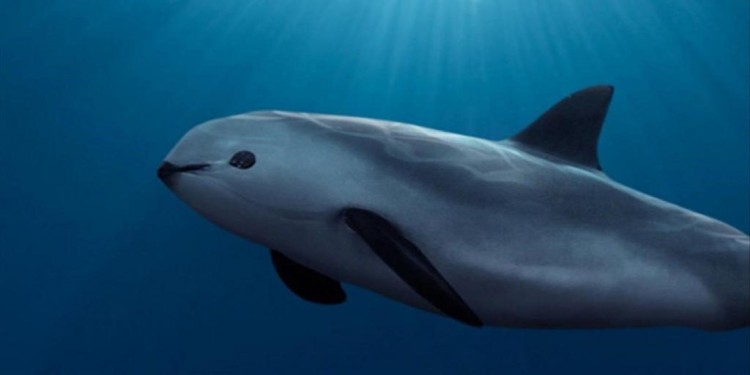 In news– Recently, the United States Commission for Environmental Cooperation (CEC) has said that Vaquita porpoise, found in the Gulf of California in Mexico, is nearing extinction.

About Commission for Environmental Cooperation (CEC)-