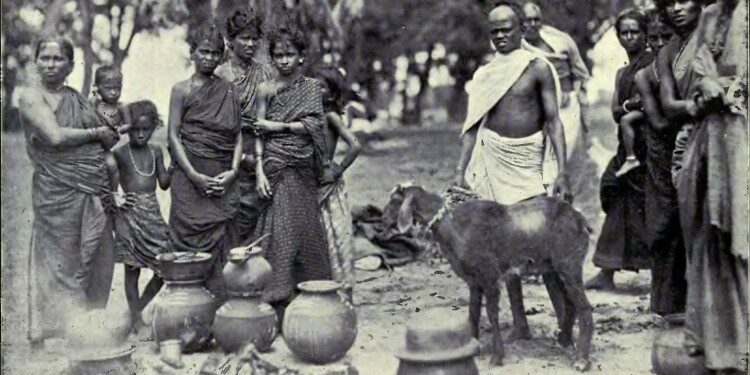 In news- Recently, the Supreme Court upheld the High Court of Madras judgement that had quashed the 10.5 per cent special internal reservation provided by the Tamil Nadu government to Vanniyars, a most backward caste (MBC). The bench referred to the Supreme Court ruling in the Indra Sawhney case which had stated that ‘caste can be the starting point but not sole basis for reservation’.

History of reservation in Tamil Nadu-

The current reservation breakup of the state comprises 69 percent – which includes 30 per cent for BCs (including Christians and Muslims), 20 per cent for MBCs, 18 per cent for SCs and 1 percent for the ST community.