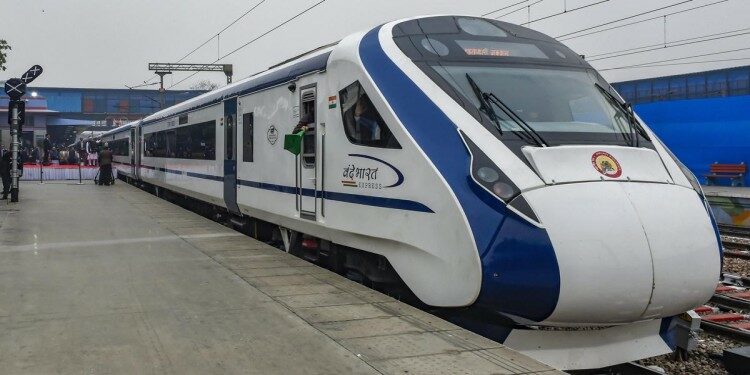 In news– In her Budget speech, Finance Minister Nirmala Sitharaman announced that 400 Vande Bharat trains will be manufactured in the next three years with investment of Rs 50,000 crore.