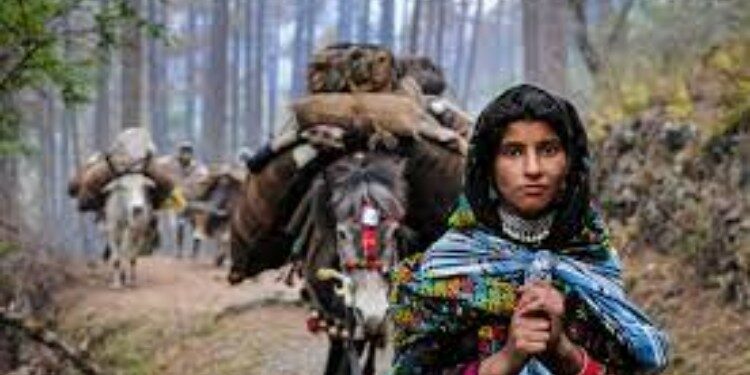 This highly ecologically sensitized movement is disturbed by the deliberate eviction of Van Gujjar families by the forest department which enclosed the forest area by declaring it as the Rajaji National Park during the year 1983.