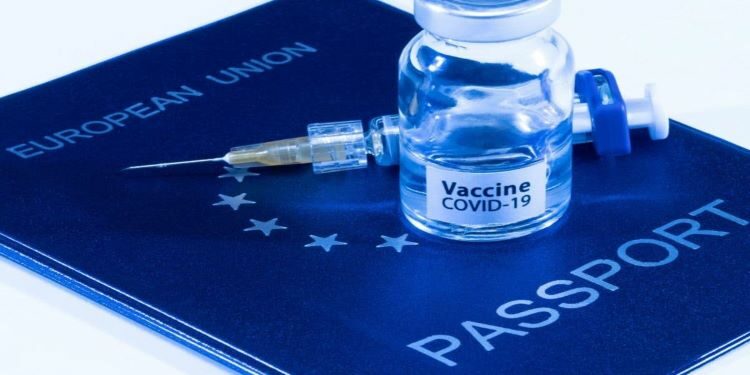 Vaccine passports do we have now.

Logistics agreement with Russia to be signed soon