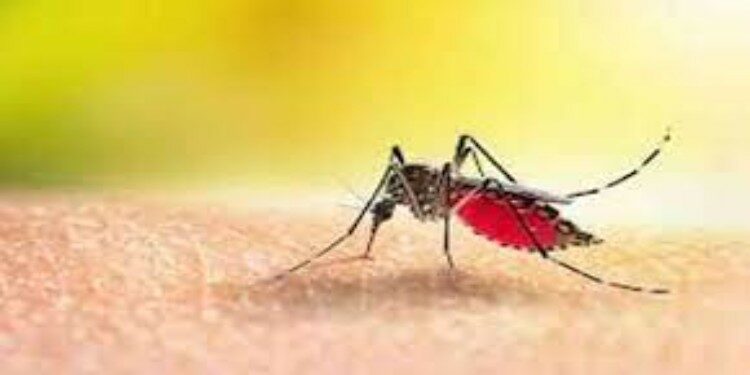 In news– WHO has recently approved RTS,S/AS01 (Mosquirix) developed by GlaxoSmithKline for immunising children was a major milestone.

RTS,S and R21(R21 is a novel pre-erythrocytic candidate malaria vaccine)-