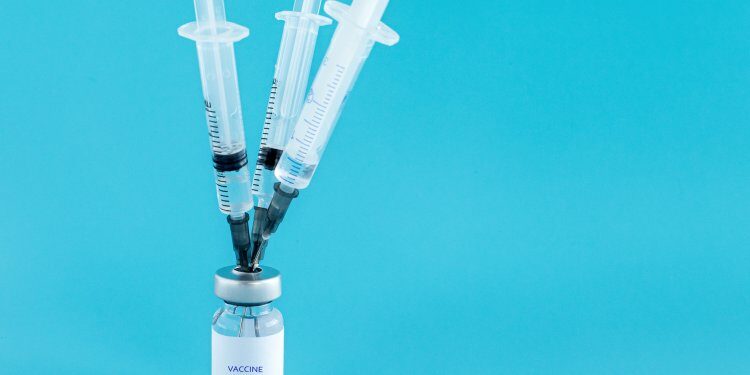 Recently, Pfizer has reached out to US regulators to authorise a booster dose of its Covid-19 vaccine within the next month.

What is  a vaccine booster?

Vaccine booster shot is a means of strengthening one’s immune system against a particular pathogen. It may be exactly the same original vaccine, in which case its goal is to increase the magnitude of protection by producing more antibodies.

The shot i.e or altered genetic blueprint of the germ triggers one’s immune system to attack the foreign organism like it would if you actually got the disease.

What does a Vaccine booster do?

When and who needs it?

WHO response on booster shot

Studies have shown that a person getting a booster shot does not necessarily have to opt for the same vaccine he had taken originally.