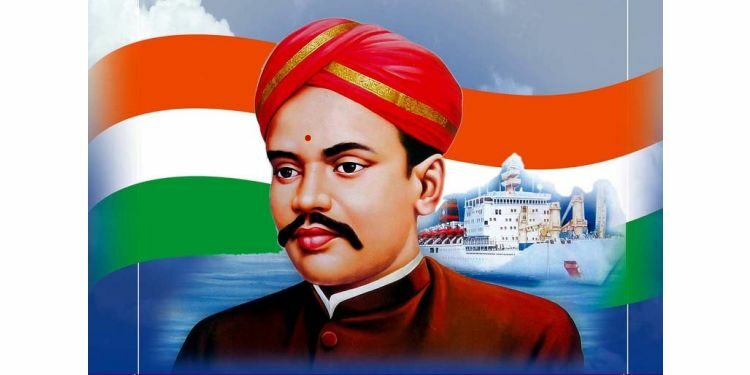 In news– Recently, the Prime Minister paid tribute to V. O. Chidambaram Pillai, on the occasion of his 150th birth anniversary.