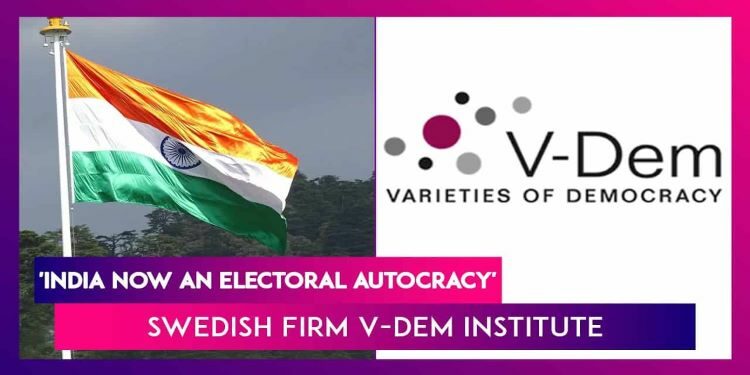 Democracy on the decline 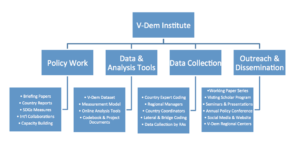 Provisions for Protection of interests of investors in the Companies Act, 2013