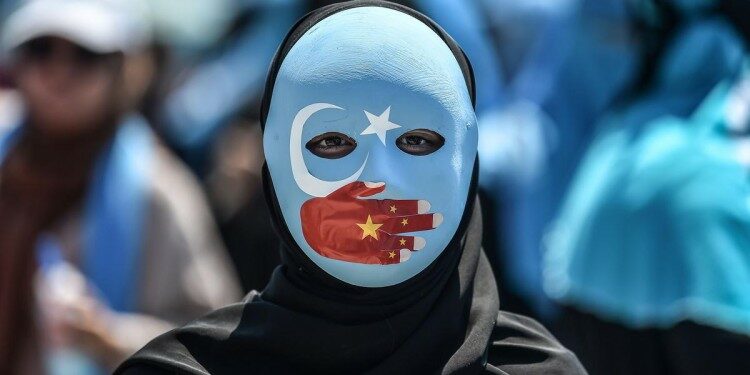 In news- Forty-three countries including United States, European countries and Asian states called on China at the UN to “ensure full respect for the rule of law” with regard to the Muslim Uyghur community in Xinjiang, where there are reported human rights violations.