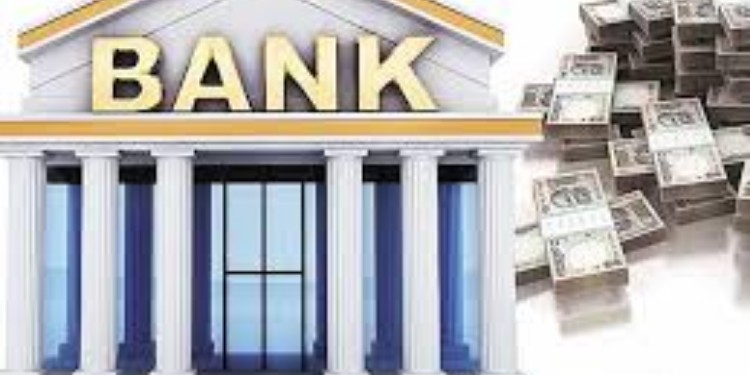 Recently, the Centre has lifted the ban on use of private banks for the conduct government-related banking transactions

How are the government transactions handled?

Are there any private banks permitted for such transactions?