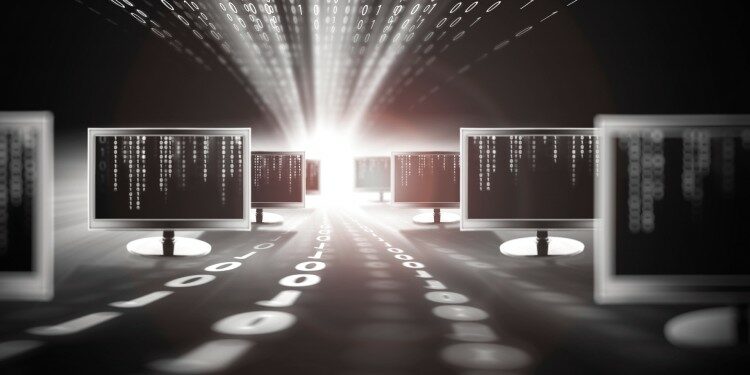 In a letter addressed to all principal secretaries and secretaries of various departments in Bihar, has sought intimation of any offensive social media posts against the government, ministers, MPs, legislators and state officials by individuals or organisations so that the EOW could take action in accordance with IT Act. This has sparked debates over how the state government is moving towards curbing freedom of speech on the internet.

Section 66A of the Information Technology Act 2000 provides punishment for sending offensive messages through communication services.

It defines the punishment for sending offensive messages through a computer or any other communication device like a mobile phone or tablet. A conviction of it can fetch a maximum three years of jail and a fine.

These messages may be any information created, transmitted or received on a computer system, resource or device including attachments in the form of:

The law targets messages that:

Any person who sends, by means of a computer resource or a communication device

Section 66A had been dubbed as “draconian” for it allowed the arrest of several innocent persons, igniting a public outcry for scrapping it.

SC Ruling on the Section 66A:

The Supreme Court’s judgement in Shreya Singhal v. Union of India is considered as a landmark judgement that upheld the right to free speech.

In March 2015, Supreme Court struck down section 66A of the IT Act, 2000 which provided provisions for the arrest of those who posted allegedly offensive content on the internet upholding freedom of expression.

Pronouncing the verdict in Shreya Singhal v. Union of India case the Supreme Court held that:

It is the law that deals with cybercrime and electronic commerce in India.

Objectives of the Act:

The objectives of the Act are as follows:

Features of the Information Technology Act, 2000

How does the circular violate SC judgement?

The Bihar government’s latest circular calls for action against persons and organisations posting “objectionable and indecent” comments online against the State government, Minister, MLAs and even MPs and government officials, under IT Act and Indian Penal Code.

The circular by Bihar Police’s Economic Offences Unit (EOU) states, “It has regularly been coming to light that certain persons and organisations have been making offensive comments through social media and Internet against government, honourable ministers, MPs, MLAs and government officials as well, which is against prescribed law and comes under cybercrime laws. For this act, it seems appropriate to take action against such organisations and individuals”.

Mould your thought: Bihar circular on action against critics goes against not just fundamental rights but also views held by the Supreme Court. Critically evaluate.