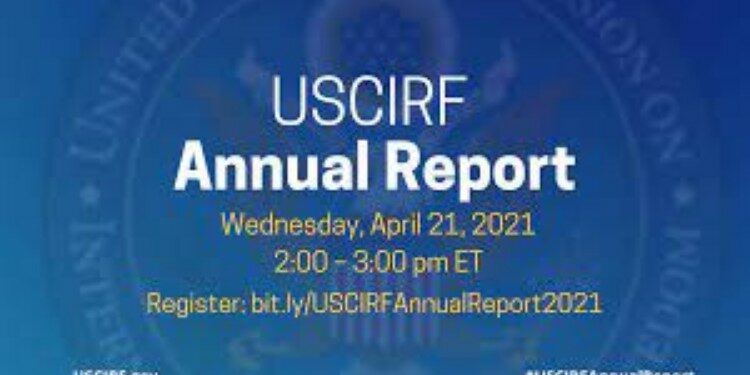 What Is Religious Freedom ?