USA’s sanction on Turkey over S-400 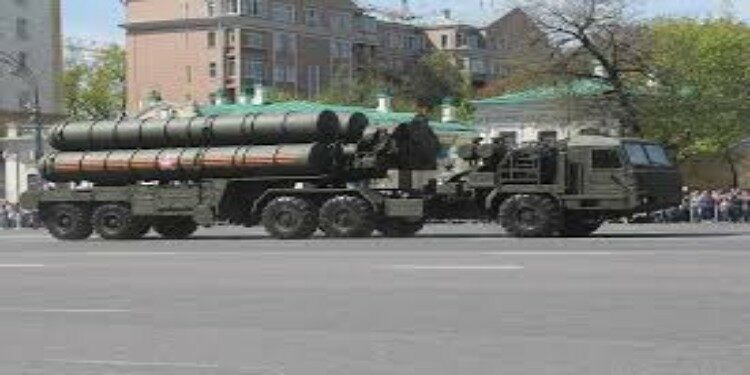 Recently, The USA has imposed sanctions on Turkey over its acquisition of Russian S-400