US to review Houthi ‘terrorist’ label 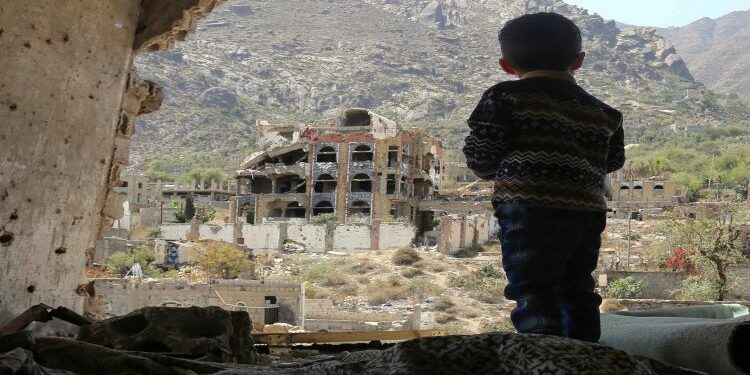 Yemen, a country on the tip of the Arabian Peninsula, is the stage of the world’s worst humanitarian disaster after more than six years of a grinding conflict that has left most of its nearly 30 million people in need of humanitarian aid. The Houthi conflict has drawn the involvement of key regional powers in the country. The Houthi rebels are fighting against the Yemeni government accusing it of widespread corruption, socioeconomic negligence of the Shias, the growing influence of Sunni Wahhabism in the country and the country’s alliance with the USA.

In news: US Secretary of State Antony Blinken said that the US to review Houthi terrorist label and end support to the devastating Saudi offensive on Yemen
Placing it in syllabus: International Relations
Dimensions

The Tribal Dynamics of Yemen:

US role earlier and the new role after Biden

How does the conflict affect West Asian Politics?

Mould your thought: Yemen’s current predicament with large-scale humanitarian emergencies, coupled with presence of terrorist groups, could have serious consequences for the entire region. Evaluate
Approach to the answer: