US, Taiwan alternative to China’s BRI 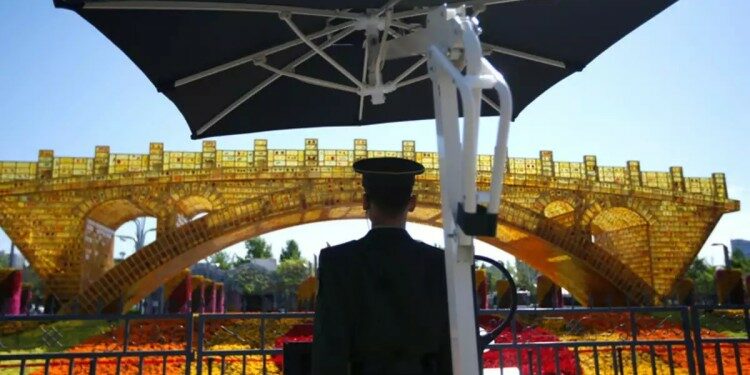 The US is keen to utilise every opportunity that helps it in breaking Chinese influence in the global economy. Its recent informal alliance with Taiwan is one such initiative. It is an opportunity for both Washington and Taipei to counter China’s global infrastructure spree amid concerns about Beijing’s commitment to international projects and worsening finances among developing countries.

In News: US and Taiwan has entered an informal alliance to counter China
Placing it in syllabus: Foreign relations

Will the US be able to provide an alternative to OBOR?

The Quadrilateral Security Dialogue, also known as Quad, an informal strategic forum between India, US, Japan, and Australia, has been formed to ensure peace and stability in the Indo-Pacific and check China’s expansionist efforts in the region.

India alone is not the victim of Beijing’s visible expansionism. China and Japan are at loggerheads over the Senkaku islands. Other ASEAN countries are quite literally on China’s radar on account of rival claims over maritime boundaries in the resource-rich South China Sea.

After the COVID-19 outbreak, China’s relations with Australia have gone precipitously south. The regional turbulence in the Indo-Pacific has naturally drawn in the United States, which under the Trump administration has virtually declared a new Cold War with China.

Under these circumstances, the bonding of powerful democracies can change the economic and military balance of power vis-a-vis China. Economically, the strategy is regarded as an answer to China’s Belt and Road Initiative (BRI), which is establishing a China-centric trade route.

Now Taiwan is the latest addition to an expanding roster of U.S. partnerships on infrastructure investment in third countries. Other than Taiwan, sixteen other countries have reached similar agreements with Washington, under which companies from those countries work with the U.S. International Development Finance Corporation to fund infrastructure projects.

Japan, South Korea and Australia announced a partnership with the U.S. in 2018. The US has made backing Taiwan a key pillar of its efforts to counter Chinese influence. The U.S. has estimated that it will invest a combined $75 billion in developing countries by 2025.

What is OBOR and how does it challenge the US? 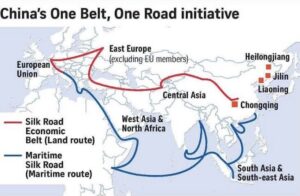 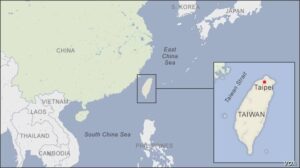 How has the US exploited this faultline?

Mould your thought:
1) How is the US preparing to counter the Chinese influence in Indo-Pacific region? Can the informal alliance between Taiwan and the US be a right step in this direction?
Approach to the answer: