US signs Defence Agreement with Maldives 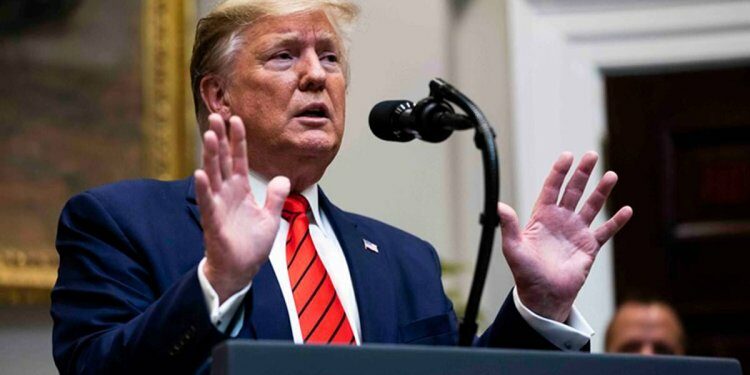 India and the US are committed to a free and open Indo-Pacific that promotes the security and prosperity of all nations in the region. The increased presence of China in the Indian Ocean Region (IOR) is a cause of concern. In this context, the significance of this new agreement needs to be understood.

In news: US recently signed a Defence Agreement with Maldives.
Placing it in syllabus: Foreign relations

Provisions of the agreement:

Importance of the agreement: 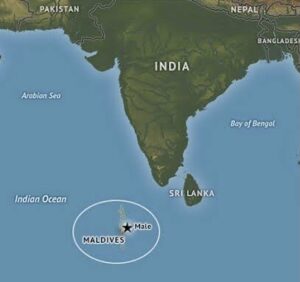 Why is India supporting it?