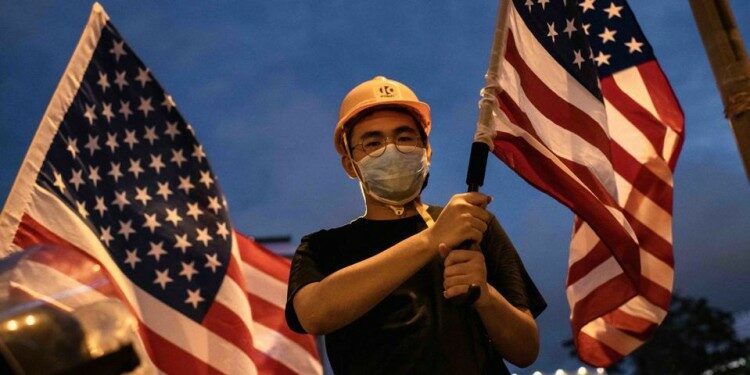 The bill called the Hong Kong People’s Freedom and Choice Act, would have allowed Hong Kong citizens to reside and work in the US as part of a federal programme reserved for individuals from war-torn countries or those who are seeking refuge from natural disaster or other difficult circumstances.

Why is the bill significant?

Why was it blocked?