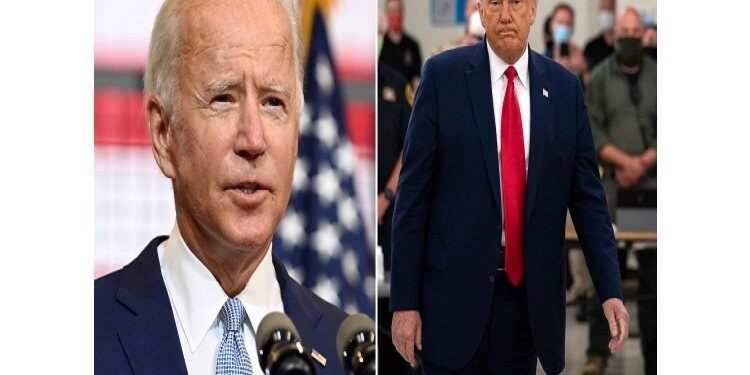 Countdown for the US presidential elections has begun. Hence it is important to know the features of the US political system as well as the comparison with that of Indian system.

In news: The 2020 US presidential election is scheduled for November 3, 2020.
Placing it in syllabus: Polity- President

Once a candidate raises or spends more than $5,000 for their campaign, they must register with the Federal Election Commission. It includes naming a principal campaign committee to raise and spend campaign funds. 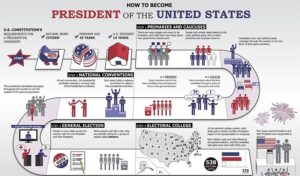 Role of the Electoral College:

How Does the Electoral College Process Work?

Case where no Candidate wins a Majority of Electoral Votes:

Powers and Functions of US president:

US political system in comparison with that of India:

The US has a federal system with each state having its own constitution. The power is shared between the federal government and state governments.

In the US, the two major political parties are the Republican Party and the Democratic Party.

In the US, the Head of State and government is the President. The President holds office for a four-year term.

In the US, the President is not dependent on the strength of his party in Congress (legislative body). He remains in power for the four years of his term unless he is impeached or incapacitated.

In the US, there is a clear separation of powers between the executive, the legislature and the judiciary. A law passed by the Congress can be vetoed by the President.