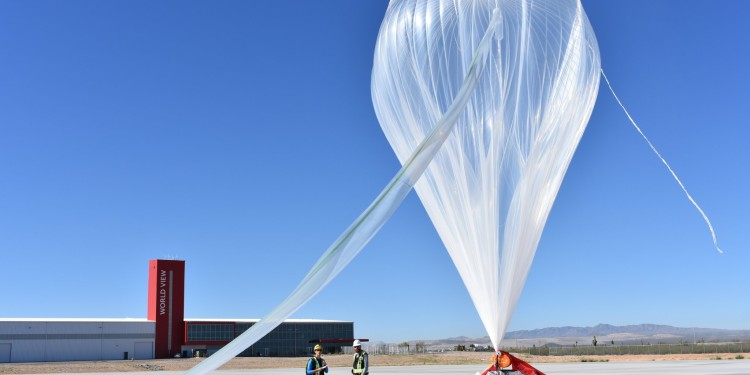 In news- US plans to transmit the Internet to people in Cuba via high-altitude balloons when their government has blocked access.

Following the shutdown of the Project Loon, Project Taara which started its pan-African rollout in Kenya will continue to provide high-speed internet to unconnected and under-connected communities in Kenya.

However, according to the experts, it would not be that easy to set up a guerrilla Internet service for Cuba through balloons. It would need an unused band of spectrum, or radio frequencies, to transmit a connection to Cuba, and spectrum use is typically controlled by national governments.