US Orders China to Close its Consulate 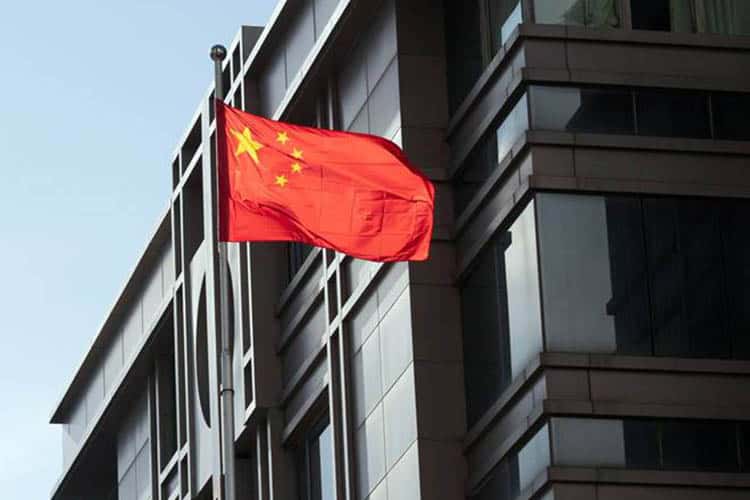 The United States government has abruptly ordered China to cease all operations and events at its consulate in Houston, Texas, according to the Chinese Foreign Ministry, in what it called an unprecedented escalation in recent actions taken by Washington.

The US said that the consulate was directed to close in order to protect American intellectual property and Americans’ private information but did not immediately provide additional details of what prompted the closure. Relations between China and the United States have plummeted in the past year, amid an ongoing trade war, the coronavirus pandemic, and US criticism of China’s human rights abuses in Hong Kong and Xinjiang.

The US prosecutors had charged two alleged Chinese hackers over a sweeping global computer intrusion campaign that they say was supported by the country’s government and aimed at coronavirus treatment and vaccine research, preceding the closure order. The indictment also marks the first time that the US has accused the hackers of working on behalf of the Chinese government. The US also accused China of engaging in massive illegal spying and influence operations, interfering in domestic politics as well as having coerced the business leaders, threatened families of Chinese Americans residing in China, and more.

Chinese Foreign Ministry has retaliated that the order to close the consulate was a political provocation unilaterally launched by the US side, which seriously violates international law, basic norms governing international relations and the bilateral consular agreement between China and the US.