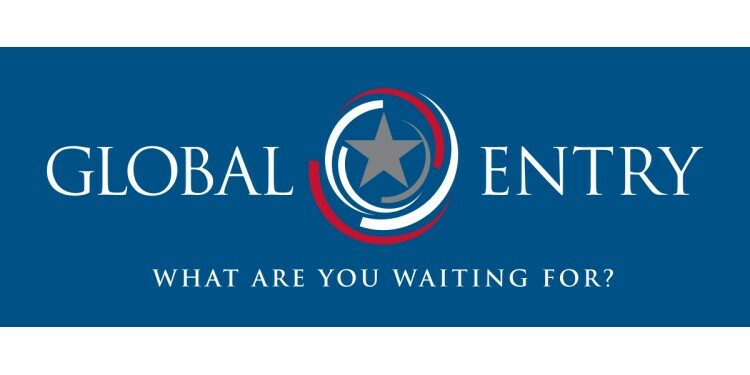 In news- Indian security agencies in the past two years have checked the antecedents of more than 9,000 Indians who wanted to enrol for the paid Global Entry Program.