US Arms Embargo on Iran 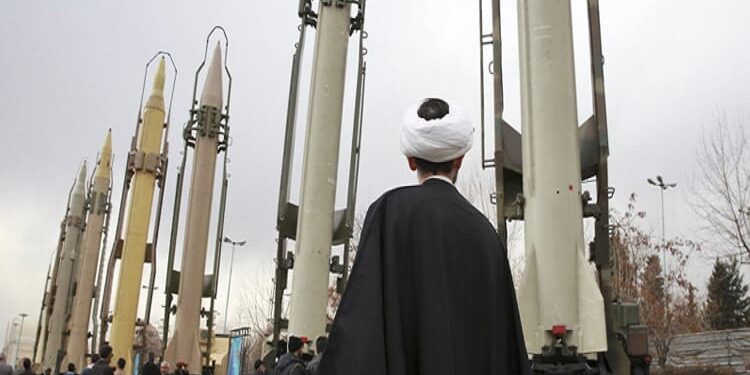 The US has suffered a humiliating defeat at the United Nations as its proposal to extend an arms embargo on Iran won support from only the Dominican Republic at the security council vote. The US resolution was never likely to be passed in the face of Russian and Chinese opposition.

The weapons ban is due to expire in October under a 2015 nuclear deal between Iran and world powers. The extension was proposed as a ploy by the Trump administration to open the way to more drastic action against Iran. Eleven members abstained, including France, Germany and Britain, while Washington and the Dominican Republic were the only yes votes. The United States could now follow through on a threat to trigger a return of all U.N. sanctions on Iran using a provision in the nuclear deal, known as snapback, even though President Donald Trump abandoned the accord in 2018. The United States has argued that it can trigger a sanctions snapback because a U.N.Security Council resolution enshrining the nuclear deal named Washington as a participant. But the remaining parties to the deal are opposed to the move.

Diplomats have said such a move would put the fragile nuclear deal further at risk because Iran would lose a major incentive for limiting its nuclear activities. Iran already has breached parts of the nuclear deal in response to the U.S. withdrawal from the pact and unilateral sanctions. Russian President Putin proposed a video summit with the United States and the remaining parties to the nuclear deal – Britain, France, China, Germany and Iran – to try to avoid further “confrontation and escalation” at the United Nations over Iran. “The issue is urgent,” Putin said in a statement, adding that the alternative was “only further escalation of tensions, increasing risk of conflict – such a scenario must be avoided.”

Trump has said he wants to negotiate a new deal with Iran that would prevent it from developing nuclear weapons and also curb its activities in the region and elsewhere. Diplomats have said several countries would argue that the United States legally could not activate a return of sanctions and therefore simply would not reimpose the measures on Iran themselves. The US stripped anti-Iran rhetoric from earlier drafts of the resolution in the hope of recruiting more supporters, but its insistence that an extension to the UN embargo would be indefinite made that impossible. Estonia and Tunisia withstood eleventh-hour US pressure to support the revised draft, a measure of diminished American clout at the UN.