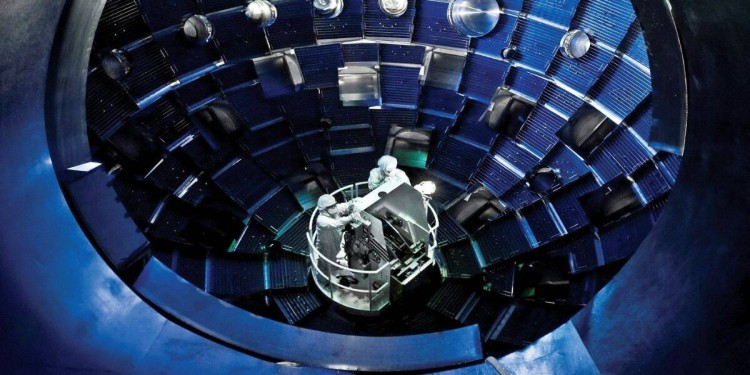 In news– Scientists in the United States have, for the first time, achieved a net gain in energy from a nuclear fusion reaction.

What is fusion nuclear energy?