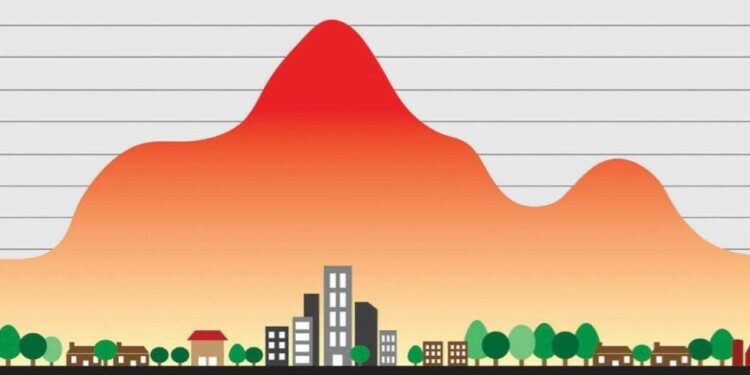 Make PDF
In news– Currently, several parts of the country are reeling under heat wave conditions due to a phenomenon called an “urban heat island effect”.

What is an urban heat island? 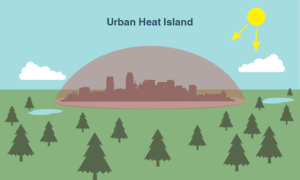 Why are cities hotter than rural areas?