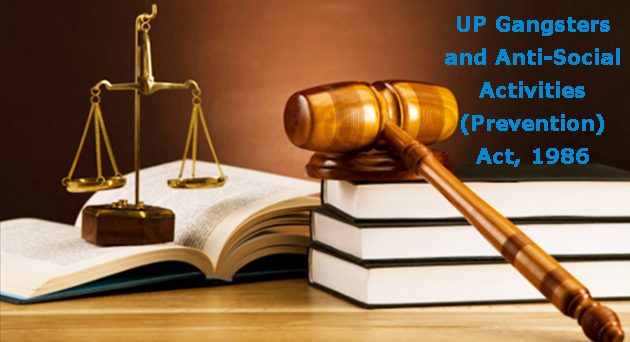 In News: As many as 27 protesters allegedly involved in the December 2019 protests against the Citizenship Amendment Act (CAA) in Uttar Pradesh have been booked under the UP Gangsters and Anti-Social Activities (Prevention) Act 1986 by the Yogi Adityanath administration.

Why was the Act enacted?

Why was it invoked against anti-CAA protesters?

What are the sections invoked?

The people booked under the Act over the years