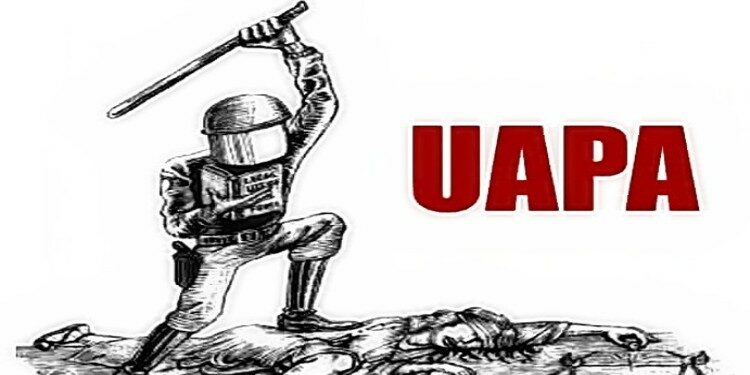 The Unlawful Activities Prevention Act (UAPA) lays down the definitions and rules for designating an organisation as an “unlawful association” if it is engaged in certain types of activities.UAPA gives unfettered powers to the government and leaves a person vulnerable in front of the government. This Act compromises with constitutional values such as freedom of speech, personal liberty and the right to a fair trial. However given the evolving nature of crime and terrorist activities, it is not possible to completely abandon the law. Hence focus must be placed on balancing the security interests with fundamental freedoms granted by the constitution.

In News: Recently the central government issued a notification to declare the Popular Front of India (PFI) as an “Unlawful Association under UAPA act.

Placing it in the Syllabus: Polity and Security

What does the ban mean

The process of banning an organisation

What is a UAPA tribunal?

Q.UAPA gives unfettered powers to the government and leaves a person vulnerable in front of the government.Critically Discuss (50 words)