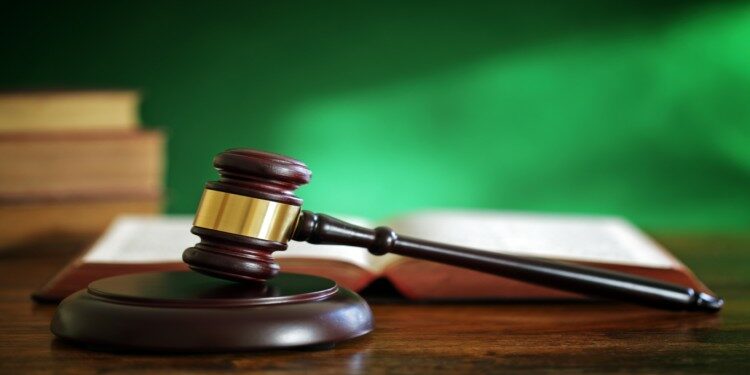 Following are the key amendments proposed: