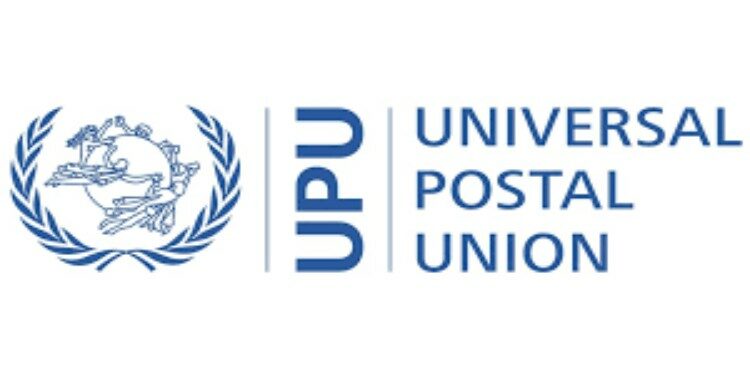 In news- The Union Cabinet has recently approved the ratification of amendments to the Constitution of the UPU signed during the 27th Congress of the UPU held at Abidjan (Cote d’Ivoire) from 9-27 August, 2021.

A brief note on the Universal Postal Union-