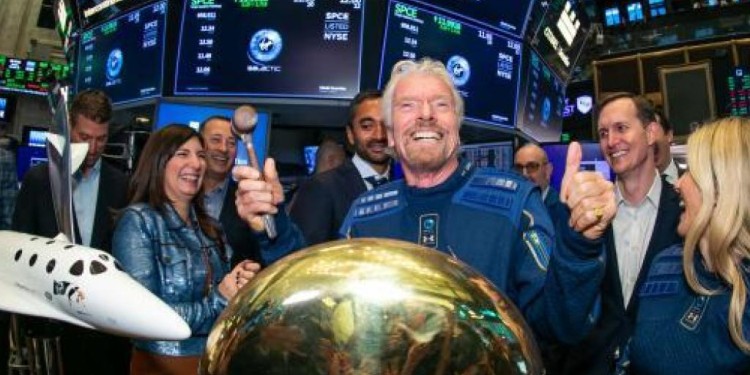 In news- Six crew members will be aboard Virgin Galactic flight ‘VSS Unity’, a suborbital rocket-powered spaceplane which is scheduled to blast off to space on July 11, 2021 from New Mexico.