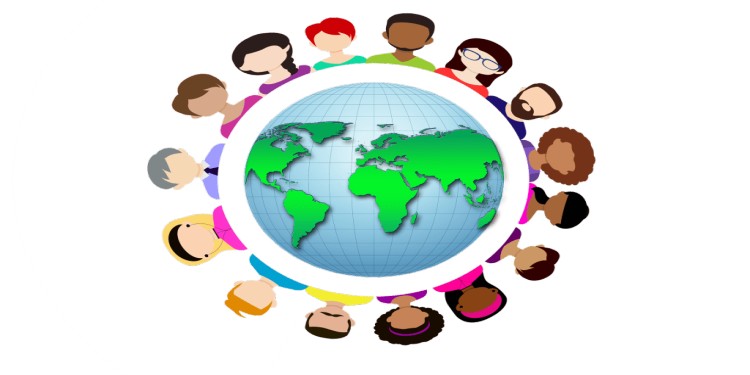 Following are the key findngs/projection of the report:

The world’s population continues to grow, but the pace of growth is slowing down:

Rates of population growth vary significantly across countries and regions:

The population of older persons is increasing both in numbers and as a share of the total:

International migration is having important impacts on population trends for some countries: 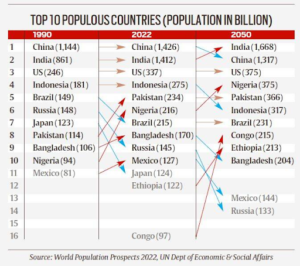