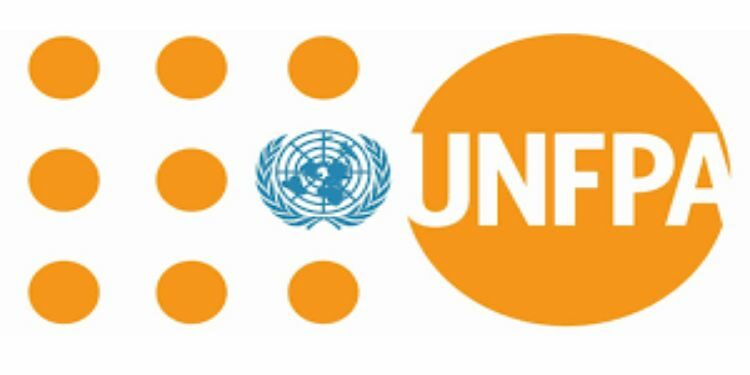 Bhutan’s Queen Mother Gyalyum Sangay Choden Wangchuck has been awarded the United Nations Population Award in the individual category for 2020 for her work on sexual health and ending gender violence.

Only two Indians have been awarded in the past four decades since the award was established in 1981: former Prime Minister Indira Gandhi in 1983 and industrialist-philanthropist J.R.D.Tata in 1992.