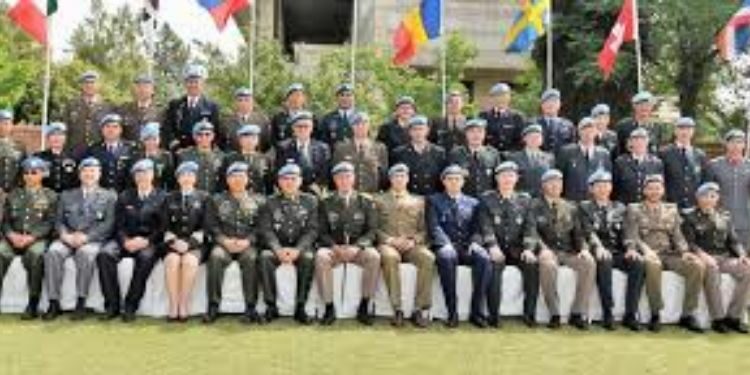 Recently, Pakistan Foreign ministry said that it has taken up the “attack” by India on the United Nations Military Observer Group in India and Pakistan (UNMOGIP) Observers and their vehicle along the LoC with the UN, urging it to initiate a transparent investigation into the incident.

India rejected Pakistan’s allegations regarding Indian forces targeting a UN vehicle and called them “incorrect and false”, and asked Islamabad to “responsibly investigate its lapses”.

The Ministry of External Affairs spokesperson said that instead of repeating baseless and fabricated allegations against India to cover up its own failure in ensuring the safety and security of UN personnel in territory under its control, Pakistan should responsibly investigate its lapses. India has conveyed its findings and views on these misrepresentations to the Pakistani side