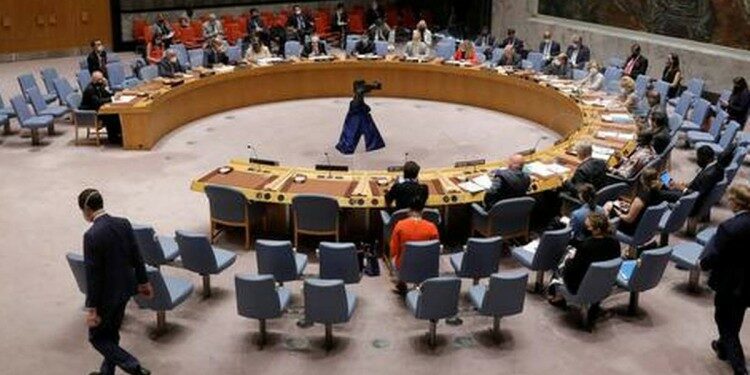 In news-  India, in collaboration with the UN, launched the UNITE AWARE Platform recently.

As part of India’s initiatives for the training and capacity building of peacekeepers in the realm of technology, a memorandum of understanding (MoU) was signed between India and UN to support the “Partnership for Technology in Peacekeeping” initiative and the UN Command, Control, Communications, Computers, Intelligence, Surveillance, and Reconnaissance (C4ISR) Academy for Peace Operations based in Entebbe, Uganda.