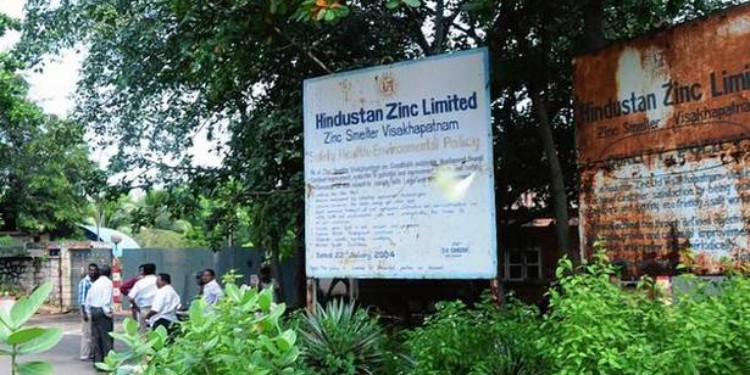 The government is eyeing a sale of its residual stakes in erstwhile public sector firms like Paradeep Phosphates, Hindustan Zinc and Balco, which were privatised during the Atal Behari Vajpayee regime. Disinvestment is a major portion of budgeting targets of the Government of India and might be a focus area for prelims and mains.

In news: Govt. to completely exit erstwhile PSUs
Placing it in syllabus: Economy

Evolution of divestment from PSUs:

Divestment as a revenue source:

Mould your thought: Differentiate between disinvestment and privatisation? Also discuss the pros and cons of disinvestment of PSUs.