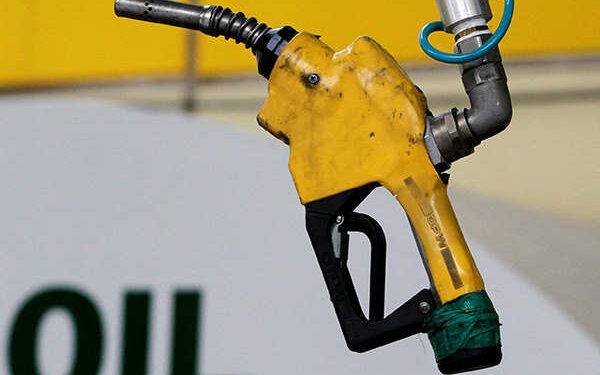 Over the last few weeks, petrol prices have crossed Rs 100 per litre in several Indian cities. As prices continue to soar, the government is under increasing pressure to cut high taxes on fuel. However, the government has cited the instrument of oil bonds issued by the earlier regime to justify its inability to reduce the high incidence of taxes on petroleum products. Let us understand what these oil bonds are and how they impact the budget calculation of the government.

In news: Sitharaman rules out excise cut on petrol, diesel: ‘Burdened by UPA oil bonds’
Placing it in syllabus: Economy

Impact of Increased Rate of Taxation:

Depreciation of Rupee against the US Dollar:

Oil bonds as an alternative to subsidies:

What are oil bonds?

Recapitalization bonds for PSBs in line with oil bonds:

Pros and cons of bonds to PSUs and PSBs:

The following are the benefits of issuing bonds to PSUs and PSBs:

The drawbacks of issuing such bonds are:

With the lion’s share of interest payments on oil bonds yet to mature, it is incorrect to say that these payouts have driven up prices. As they are spread over a period of time, the debt burden will not be as severe as it is being made out to be.

Moreover, under the Indian budgeting system, it is not possible to pre-pay bonds as the government prepares budgets based on cash flows, and not on an accrual basis. Government bonds are a common procedure since budgetary expenditure is, to an extent, financed through bonds which will have to be repaid over the course of time.

If the government had the cash to make an up-front payment, the premise of taking on debt at interest would be defeated.

Mould your thought: What are the major reasons for the current hike in fuel prices in India? Also evaluate the effect of oil bonds issued by the previous regimes on the current fuel prices.