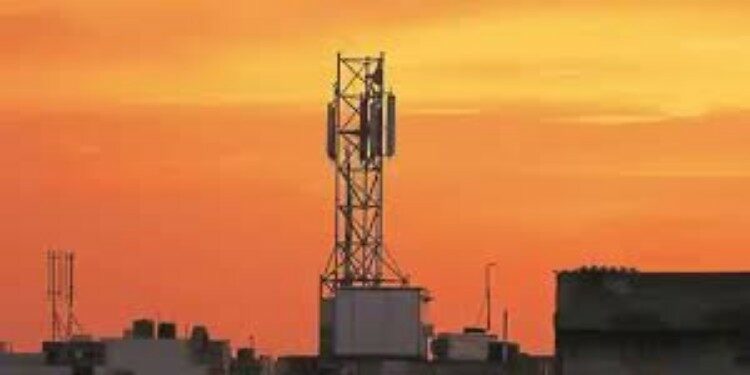 Recently, the Union Cabinet approved the sale of 2251.25 MHz of spectrum across seven frequency bands at a reserve price of Rs 3.92 lakh crore.

What are the bidding conditions?

What is the Spectrum in telecom?