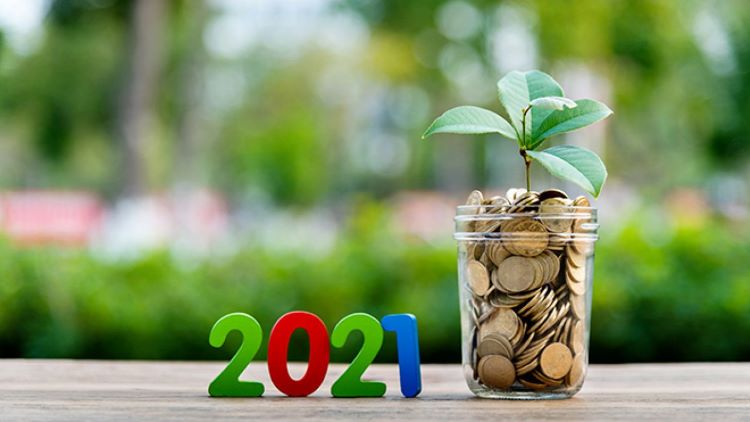 The Finance Minister said that for a USD 5 trillion economy, our manufacturing sector has to grow in double digits on a sustained basis. Our manufacturing companies need to become an integral part of global supply chains, possess core competence and cutting-edge technology. 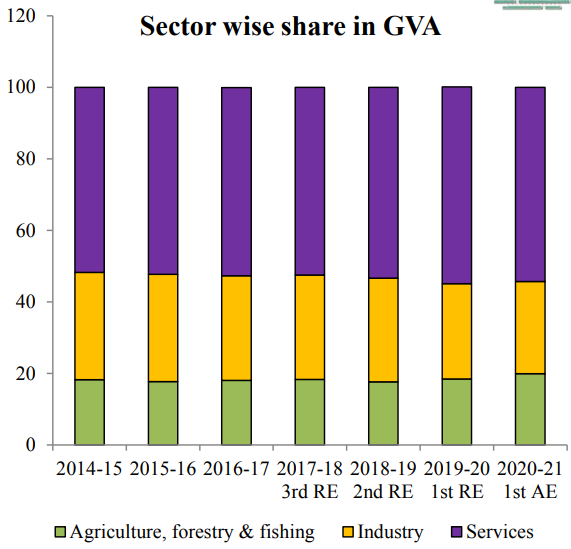 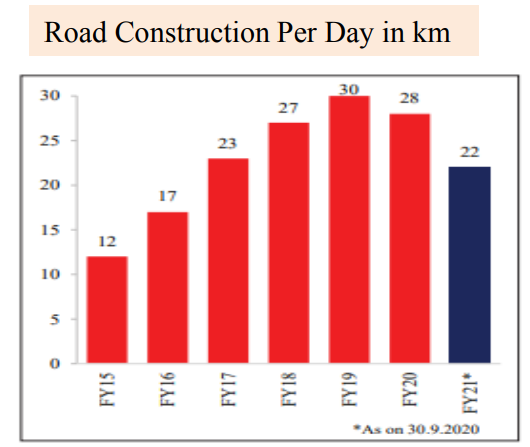 Government will work towards raising the share of public transport in urban areas through expansion of the metro rail network and augmentation of city bus service. A new scheme will be launched at a cost of Rs. 18,000 crore to support augmentation of public bus transport services.

A total of 702 km of conventional metro is operational and another 1,016 km of metro and RRTS is under construction in 27 cities.

Two new technologies i.e., ‘MetroLite’ and ‘MetroNeo’ will be deployed to provide metro rail systems at much lesser cost with the same experience, convenience and safety in Tier-2 cities and peripheral areas of Tier-1 cities.

The Finance Minister said that the government has kept fuel supplies running across the country without interruption during the COVID-19 lockdown period. Taking note of the crucial nature of this sector in people’s lives, the following key initiatives are being announced: 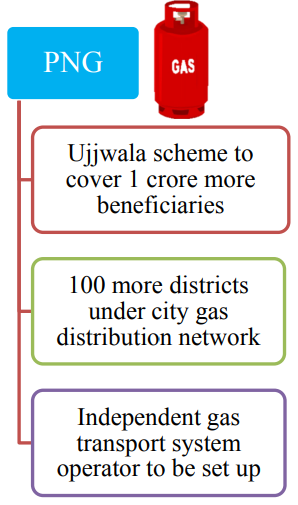 The Finance Minister proposed to consolidate the provisions of SEBI Act, 1992, Depositories Act, 1996, Securities Contracts (Regulation) Act, 1956 and Government Securities Act, 2007 into a rationalized single Securities Markets Code.  The Government would support the development of a world class Fin-Tech hub at the GIFT-IFSC.

The Minister also proposed to amend the Insurance Act, 1938 to increase the permissible FDI limit from 49% to 74% and allow foreign ownership and control with safeguards. 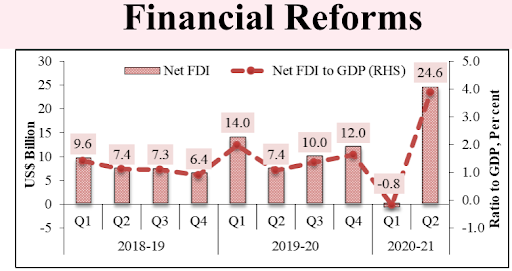 Under the new structure, the majority of Directors on the Board and key management persons would be resident Indians, with at least 50% of Directors being Independent Directors, and specified percentage of profits being retained as general reserve.

Stressed Asset Resolution by setting up a New Structure

The high level of provisioning by public sector banks of their stressed assets calls for measures to clean up the bank books. An Asset Reconstruction Company Limited and Asset Management Company would be set up to consolidate and take over the existing stressed debt and then manage and dispose of the assets to Alternate Investment Funds and other potential investors for eventual value realization.

To further consolidate the financial capacity of PSBs, further recapitalization of `20,000 crores is proposed in 2021-22.

Government had approved an increase in the Deposit Insurance cover from Rs. 1 lakh to Rs. 5 lakhs for bank customers.

The decriminalizing of the procedural and technical compoundable offences under the Companies Act, 2013, is now complete. Now the Minister proposes to next take up decriminalization of the Limited Liability Partnership (LLP) Act, 2008.

The Finance Minister said a number of transactions namely BPCL, Air India, Shipping Corporation of India, Container Corporation of India, IDBI Bank, BEML, Pawan Hans, NeelachalIspat Nigam limited among others would be completed in 2021-22. Other than IDBI Bank, Government proposes to take up the privatization of two Public Sector Banks and one General Insurance company in the year 2021-22.

In 2021-22, Government would also bring the IPO of LIC for which the requisite amendments will be made in this Session itself.