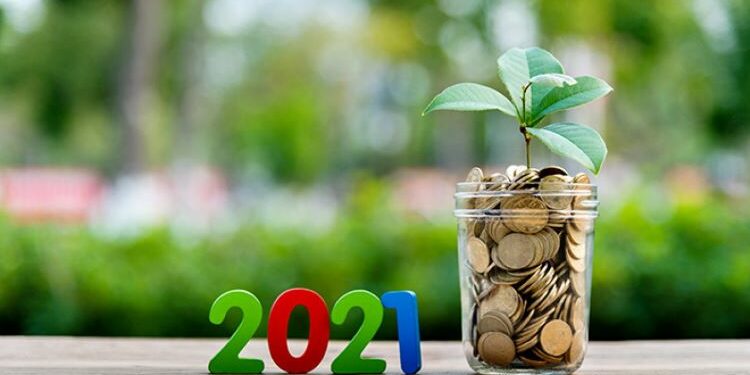 On the issue of Indirect Tax proposals, the Minister said that record GST collections have been made in the last few months.  She said several measures have been taken to further simplify the GST.  The capacity of the GSTN system has been announced. 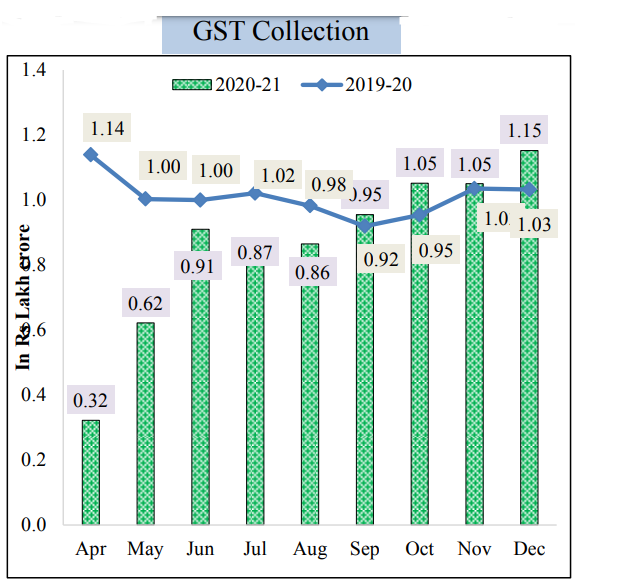 The Finance Minister announced withdrawal of a few exemptions on parts of chargers and sub-parts of mobile phones further some parts of mobiles will move from “NIL” rate to a moderate 2.5  per cent.

Announcing uniform deduction of the BCD rates on Caprolactam, nylon chips and nylon fiber and yarn to 5 per cent, the Minister said this will help the textile industry, MSMEs and exports too.

The Minister also announced rationalization of custom duty on gold and silver.

The Budget proposes certain changes to benefit MSMEs which include:

Rationalization of Procedures and Easing of Compliance: