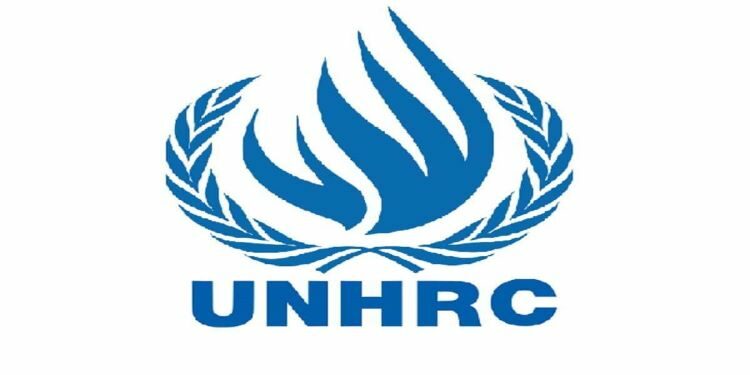 In News: In Geneva, the UN Human Rights Council is holding its 46th regular session, which will decide the fate of a critical resolution against Sri Lanka. The first draft (also confusingly termed the ‘zero draft’) was circulated earlier this week. The vote will take place in the last couple of days of the session, ending on March 22.

What Is The Issue ?