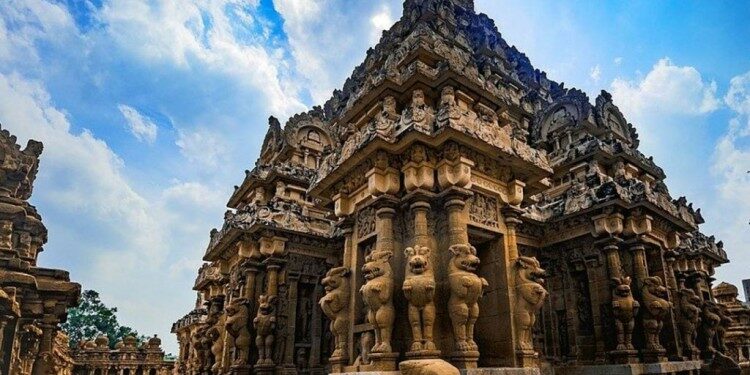 In news- Six Indian sites have been added to the tentative list of UNESCO’s world heritage sites.

Located in Madhya Pradesh, the Satpura National Park is home to 26 species of the Himalayan region including reptiles, and 42 species of Nilgiri areas. It is the largest tiger-occupied forest and also has the largest tiger population. The place has more than 50 rock shelters with paintings that are 1500 to 10,000 years old.

The Ganga river with its riverfront ghats fulfill the criteria of Cultural Landscapes, “that retains an active social role in contemporary society closely associated with the traditional way of life, and in which the evolutionary process is still in progress“.

The 2,800-years-old megalithic site of Hire Benkal in Karnataka is one of the largest prehistoric megalithic settlements where some funerary monuments are still intact. The granite structures are burial monuments that may also have served many ritual purposes.

There are 12 forts in Maharashtra dating back to the era of the 17th-century Maratha king Chhatrapati Shivaji. The theme for the serial nomination of these forts is ‘Maratha Military Architecture in Maharashtra and Guerrilla Warfare’.

The iconic site from Madhya Pradesh, Bhedaghat, often referred to as the Grand Canyon of India, is a town in the Jabalpur district which is known for its marble rocks and their various morphological forms on either side of the Narmada river which flows through the gorge. It has also been observed that the magical marble mountains assume different colours and even shapes of animals and other living forms as one moves through them. Several dinosaur fossils have been found in the area. In 1828, the first Dinosaur fossil was collected from Lameta Bed by William Sleeman.

The temple town of Kanchipuram in Tamil Nadu, is dotted with ancient temples in Dravidian style that are architectural marvels. Situated on the banks of River Vegavathi, this historical city once had 1,000 temples, of which only 126 (108 Shaiva and 18 Vaishnava) temples now remain. Its rich legacy has been the endowment of the Pallava dynasty, which made the region its capital between the 6th and 7th centuries.